The Food Must Come in or the Fire Be Put Out

The works from this series are part of the same (horror) story, which isn’t linear and jumps through time and space. I imagine the painterly-material-space as narrator’s monologue and I’m drawn to a personal residue on a speech – manipulations of the facts, mistakes, fuzziness, affected by emotions, memory and ability.

I compose the narrator as a character of a witch, a collective image, that resonates with me as an active and unapologetic representation of a female (anti-)hero —that is both good, bad, and also indifferent. If she would be a mirror, I would probably seen back myself as an artisan that can fly and affect the story, and at my lowest—a desperate workaholic with its insecurities and self-doubt. 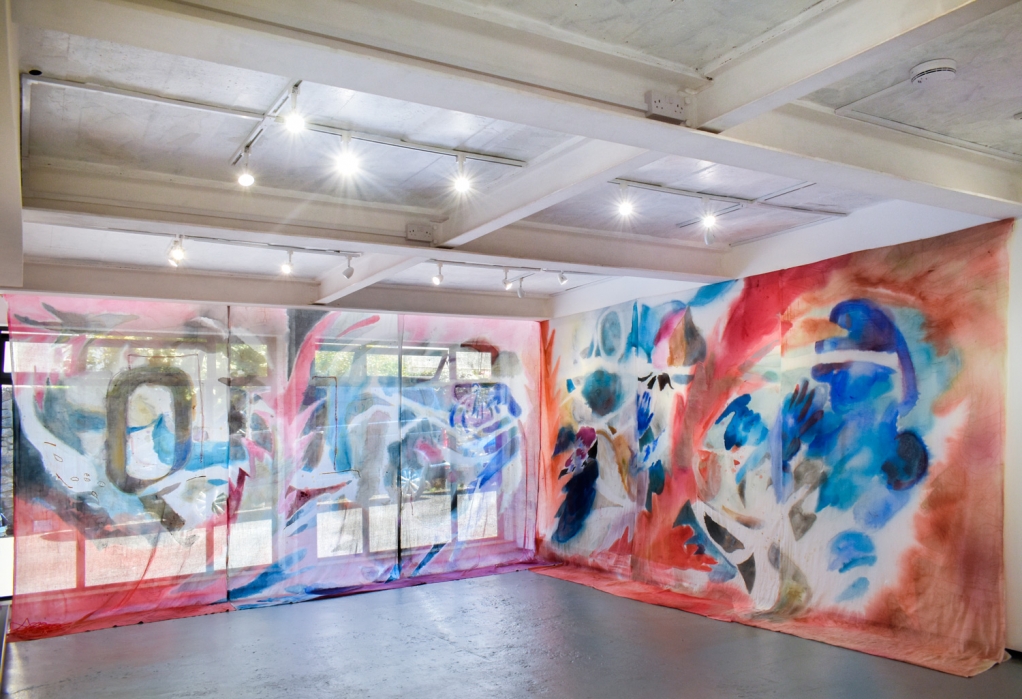 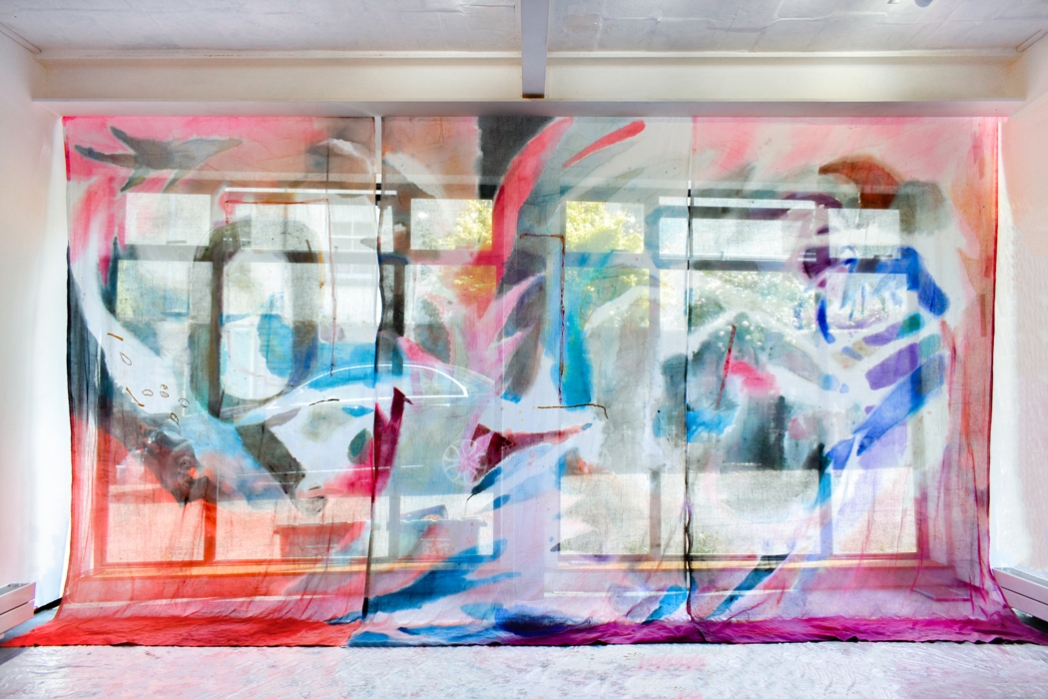 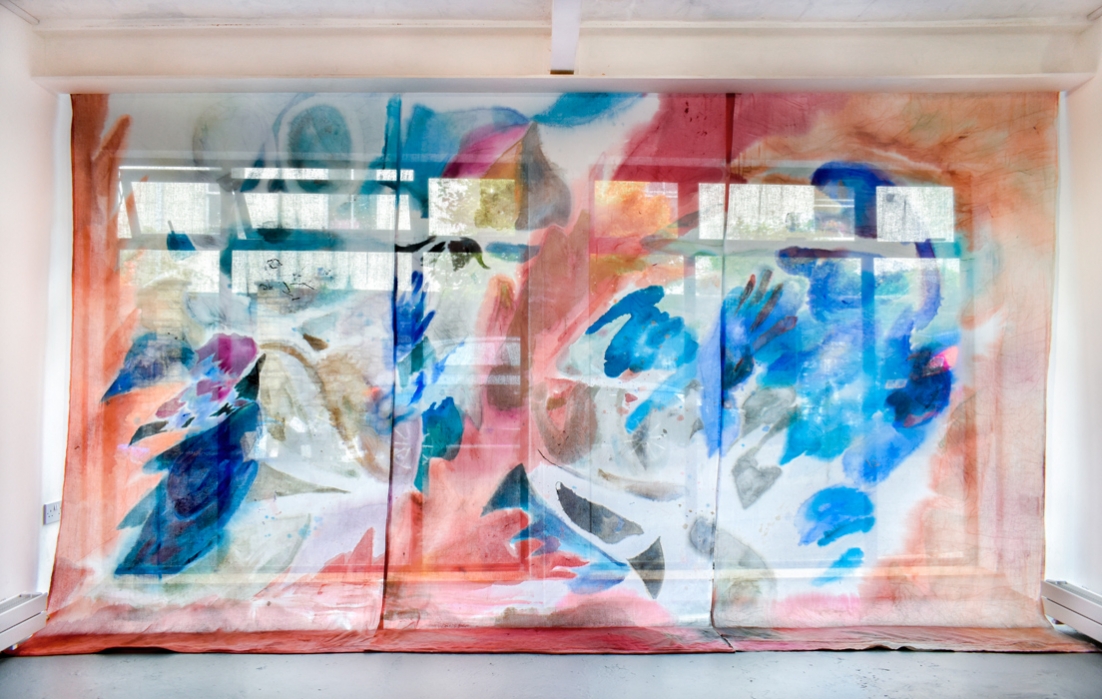 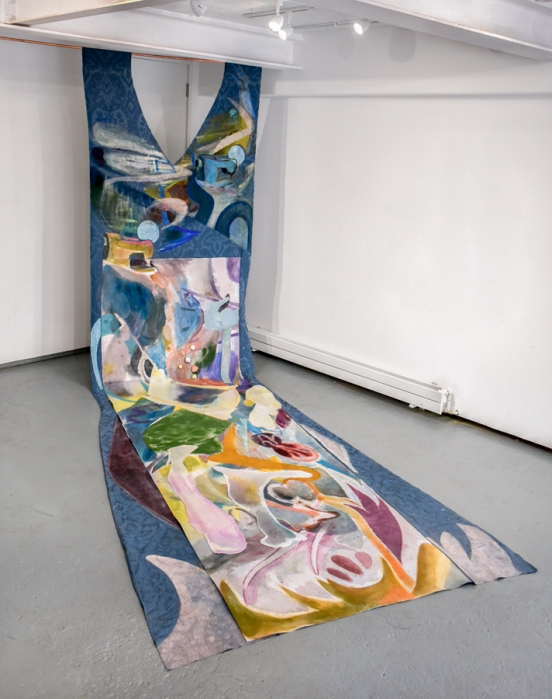 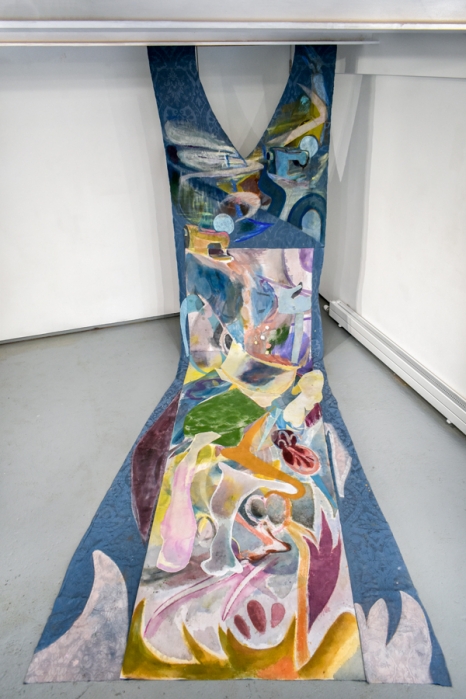 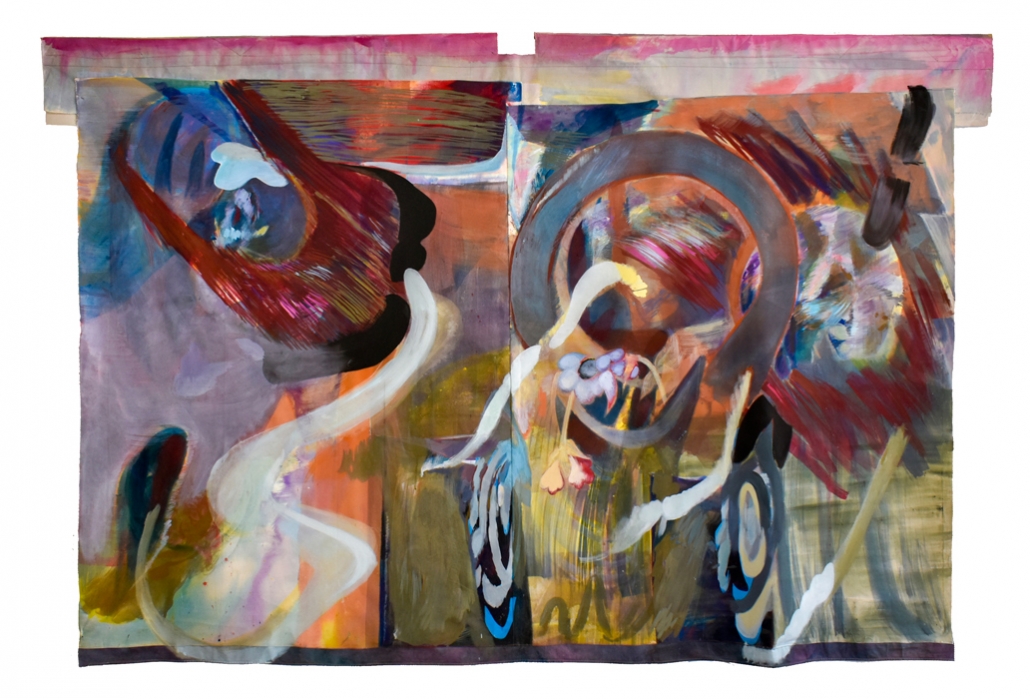 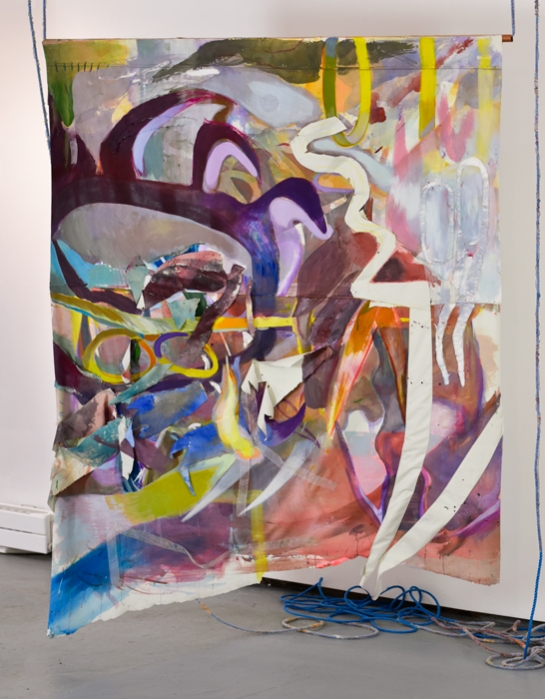 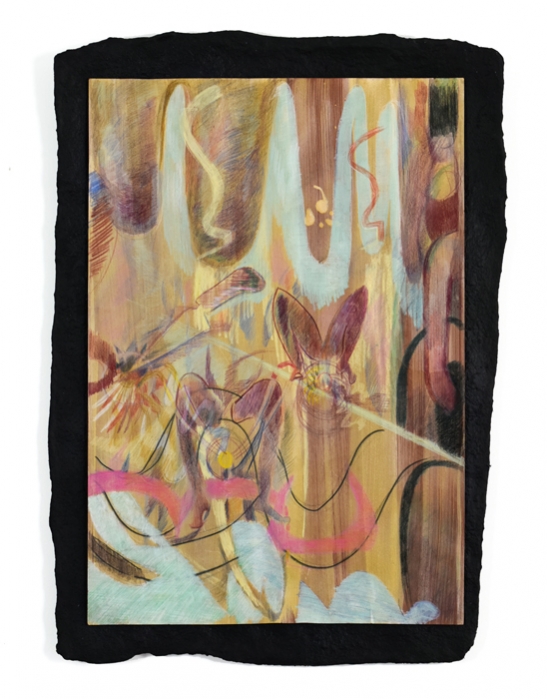 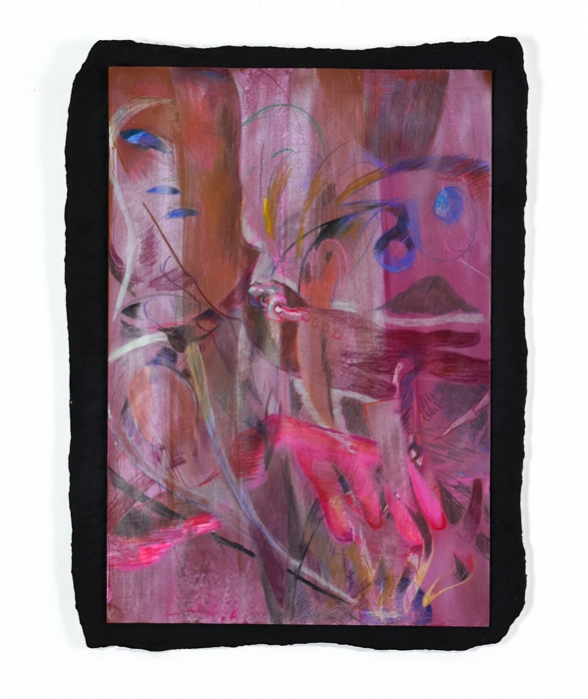